Started late in life and rode for a dozen years. Sold the Streetfighter and stopped after too many friends were killed or seriously injured and I kept thinking about my young daughter being without a dad. One was killed by a young girl who left turned into him and another was knocked off by a deer leaping across the road. Hit him broadside and fractured his pelvis. He was in rehab for a very long time and never walked without assistance again.

That was when I lived in NJ. Overpopulated with deer and texting drivers. Every time I hear a bike I feel the strong urge to ride again. In PA now and seriously considering another. My daughter is older now. Visited several dealerships over the Winter but didn't pull the trigger yet. I really enjoyed modding them and every ride was like a Zen experience.

Here was my last bike.
1998 American Eagle custom chopper......seems that someone liked it more than I did and decided to make it their own one night when they stole it from my driveway.
96 inch S&S engine, wide tire softtail. 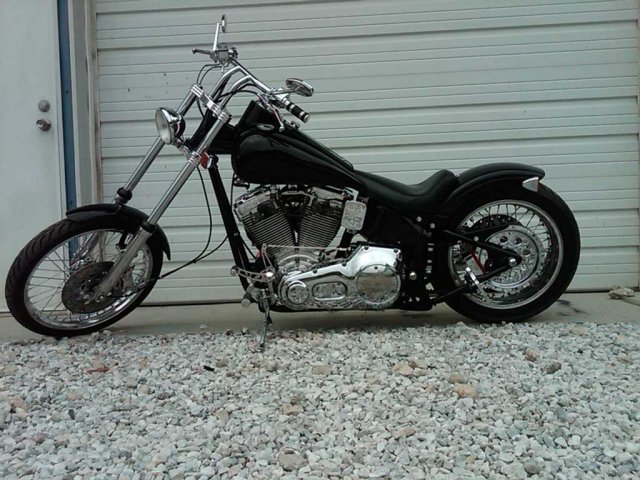 I've had a lot of bikes over the years. Started riding dirt bikes when I was 12. My dad bought me my first street bike when I was 17 - a Suzuki GS1000E. Along with the Kawasaki Z1R1000, it was the Hayabusa of its day. I still remember the first time I dialed the throttle - I was instantly hooked for life on rapid acceleration.

The fastest bike I've owned was a 2002 Suzuki Hayabusa. For five years I commuted on it, lane splitting the whole way. What would take me 20 minutes would take the suckers in their cars two hours. I hit an indicated 165 one morning going to work in a carpool lane on the Costa Mesa freeway, racing a Honda RC51 (he lost), and it was still pulling.

I had to sell the Hayabusa when I got too old for it, and replaced it with a variety of bikes, including a Triumph Rocket III, with 137 wheel ft lbs at 2800 rpm, and 130 at 2000 rpm. It's very different from the 'busa - it launches hard with no effort, unlike the 'busa which was tricky to launch hard. But it doesn't pull as hard at triple digits speeds - it has a lot less hp and is as aerodynamic as a brick. I miss the Hayabusa, and the "I feel so alive" sensation it gave me. 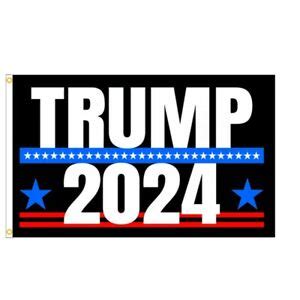 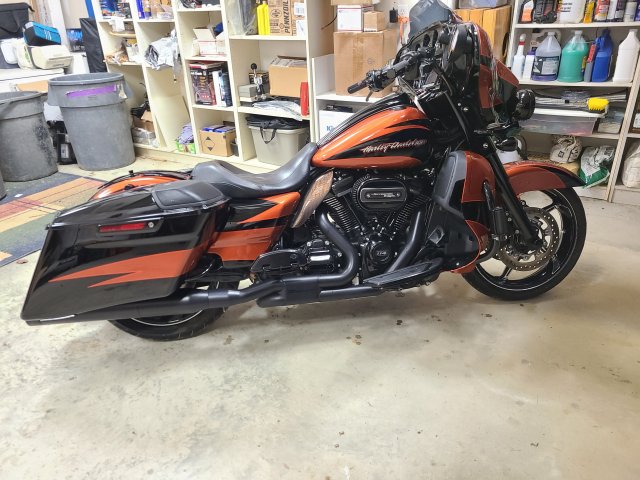 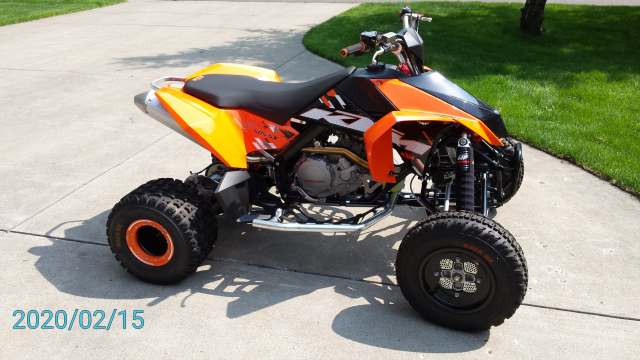