Monday had to reach out to get in contact as usual. -> Won't deliver the car to my residence after saying he would multiple times (Never asked once again). Only other option would be to wait 2 more weeks until he drives the car up to his house 3 hours away. Going on some trip this weekend apparently and can't do it this week/weekend......

I'm driving down Saturday to pick the car up and drive back 6 hours in snow/salt on summer tires.

Yes please.......
Shop names and locations so no one in here takes there car to them.

Drove down to NYC yesterday. Left at 3 A.M - Arrived at 10 A.M. The car was not ready at Big Power Racing. - Had a CEL on the dash/messages related to coolant low popping up. Other than that install seemed ok - not perfect but 90% - is what it is. Gave a 'lifetime warranty' on the work and said he'd be fixing the issue/s before delivering the car - wont have to come back down.

So i left the car and drove back to Rochester. 14 hour trip was a bust.

MurderCat said:
.
So i left the car and drove back to Rochester. 14 hour trip was a bust.
Click to expand...
Hopefully this guy isn’t dicking you around.
F

My mind is literal hamburger after reading all of this.

Got the greenlight Hellcat is all set again. Had to reverse orientation of some lines or something by the chiller box/pump to cure the low coolant message. Delivery Sunday or next week hopefully

The car is being driven around right now to set monitors/test no lights/messages in salt and snow. Going to be filthy when it comes back. Noticed all the lug nuts/rotors were rusted last weekend. If it was a daily wouldn't care but it's my 'weekend warrior' show car that has never seen a winter until now. Sigh lol. Will clean it up the best i can in the home garage. - Mentioned the IAT/Coolant temps were around 90 in normal mode - seemed kind of high with the chiller since it's 32* outside with light-heavy snow but don't really know since I've never used the kit. Will be able to tell if it works or not next spring when i compare the hptuner data.

To their credit stood behind the work and dug back into it. Really not trying to shit on anyone just a terrible situation. Somethings definitely could have went better detail/punctuality wise. I guess the installation instructions from K/C weren't too clear according to the shop but they were able to work it out over the phone.

Won't be able to test anything but will install insulation during winter downtime along with the whipple heatshield. Going to cut out a section of the heatshield so there is no contact with the chiller line. Very tight fit but think i can make it work to satisfactory.

So to wrap this up will it be a badass car? Hell yes. Would i do it again? Hard no. Fingers crossed it pounds the streets anyway 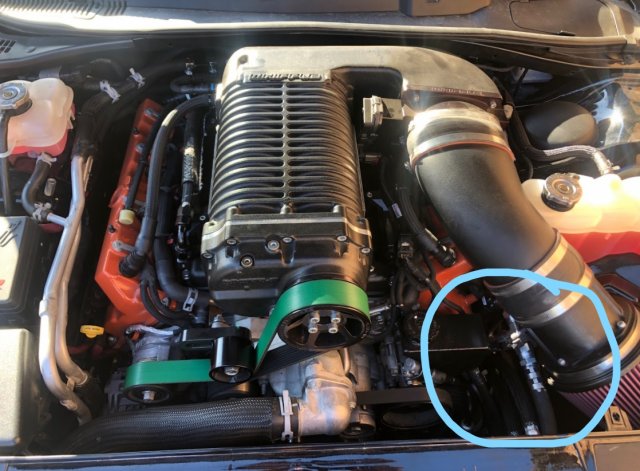 Hellcat is finally back home...

This is how it looks after 3.5 months in the 2nd shop. Kick in the nuts. Went out of my way shopping over a year to get a low mile hellcat that hasn't sat on winter lots/seen salt. Do not know what power it makes no dyno sheets -> will have to email over Monday hoping they were saved.

Going to sit on the car over winter and decide what direction to go...zero motivation to do anything with it right now. 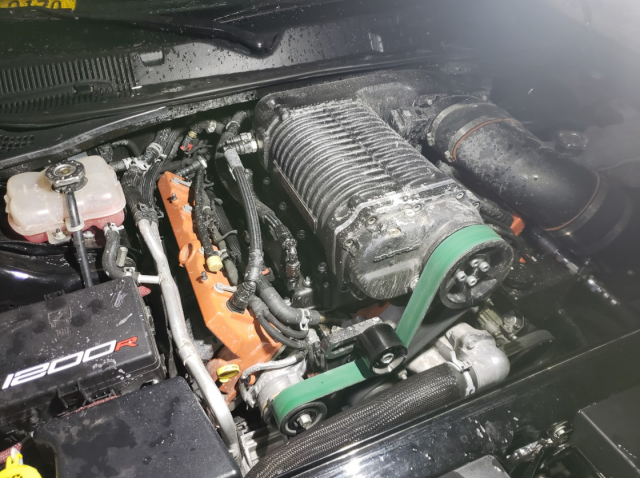 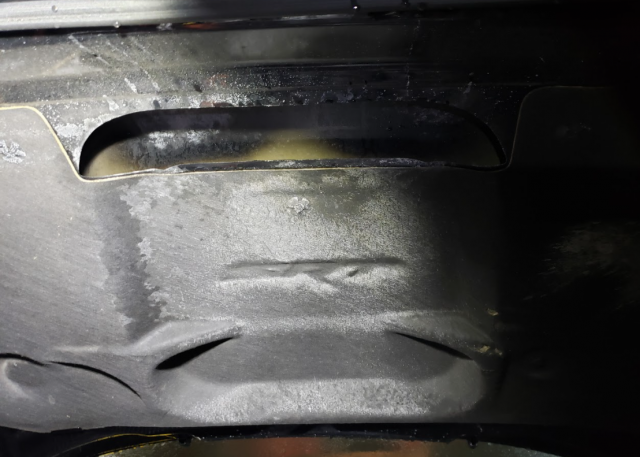 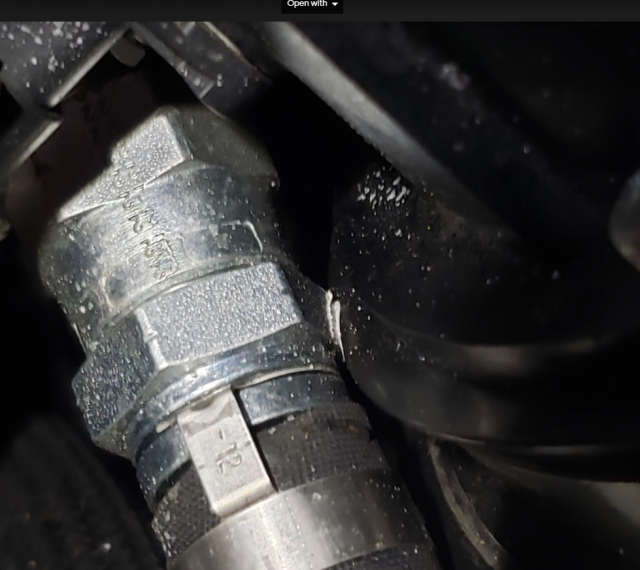 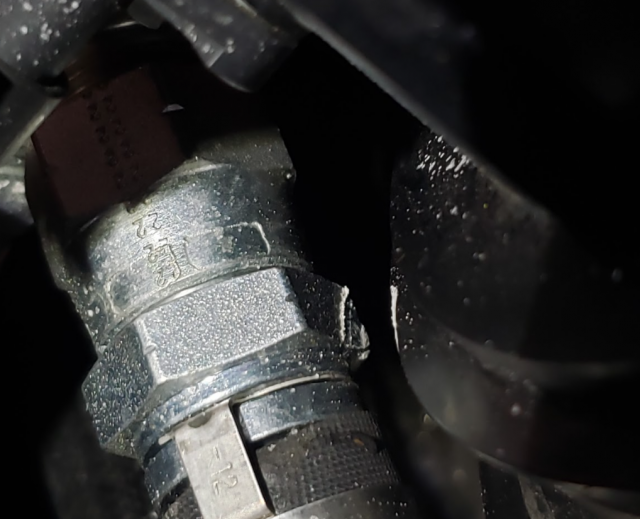 At least it’s home, and your in control of the situation. Clean her up good,
Best wishes for next move.

Should clean up easy enough and hopefully you can get one of WhipCats shop recommendations to look at the tune / retune it.

In the red zone now, use the downtime wisely.

I wiped down what i could right after that photo was taken. Didn't really make a dent though.

Ended up grabbing a mini-detail kit to do a salt decontamination, along with steam cleaning the engine/every nook n' cranny. Was the only option since it seems mobile detailers around my area shut down for winter/covid.

Just wait until these before and after pictures this week 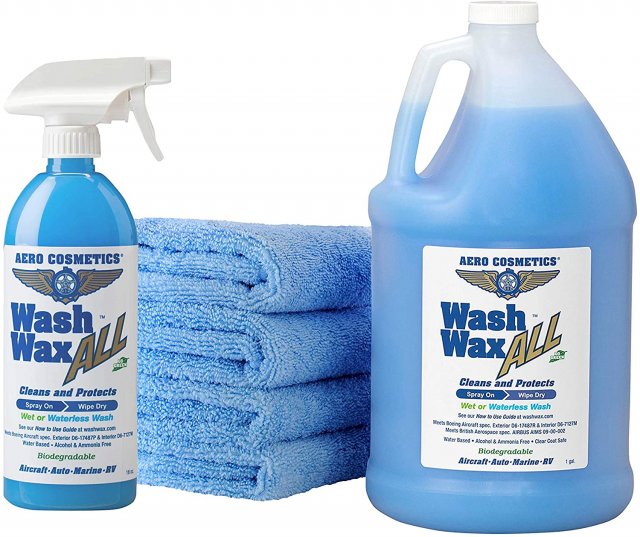 I use the Wash/Wax All and it works and protects very well.